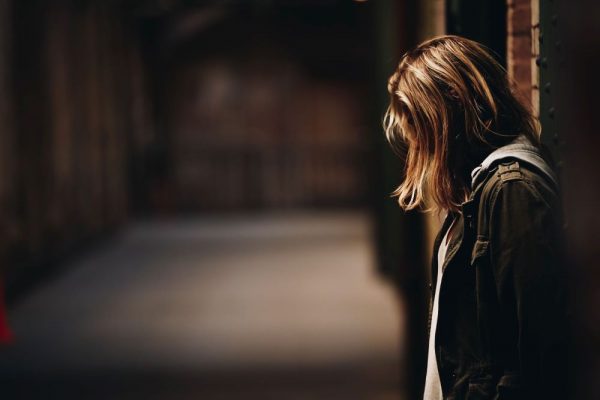 Woy Woy Youth Cottage took in a 20 year old female in early March of 2021. She was previously couch surfing and had most recently been staying with a family friend in Umina which was a temporary arrangement.

The young woman had been placed in foster care at the age of 7 and had been moved around quite a bit throughout her early life. She presented with depression and anxiety brought on by trauma related to her family and experiences in foster care, as well as generational trauma from being an aboriginal woman.

In the cottage, the young woman demonstrated quality living skills and independence, and was very soon nominated and placed in one of Coast Shelter’s Tiny Home transitional properties.

She continued to work away at her Certificate III in Health, as well as chipping away at her outstanding debts and linking in with a psychologist to address her mental health concerns.

When another COVID lockdown occurred, this set her back somewhat. With the support provided by staff, and her psychologist, she was able to push through and decided she was ready to take on employment.

She linked herself in with Mingaletta, entered Coast Shelter’s driver mentor program, and signed up for the CS espresso traineeship.

While residing at Tiny Homes, she took it upon herself to do the gardening and maintenance for all four Tiny Home properties. This made her stand out as a quality tenant to the housing provider, who nominated her for a permanent rental in Umina.

During this time, she was also able to procure a job as a cleaner in a local shopping centre. The young woman states that due to the support provided for her by Coast Shelter’s staff, who were always there for her, she felt like she was worth something more than she had previously considered herself to be.

She also engaged with some local Labor politicians that paid a visit to Coast Shelter. She spoke really well and was open with her responses about her upbringing and what could be changed for young people on the Central Coast.

She now resides happily in her new home with her blue tongue lizard. 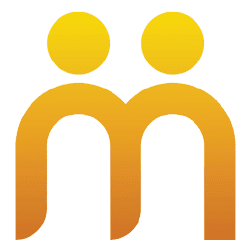 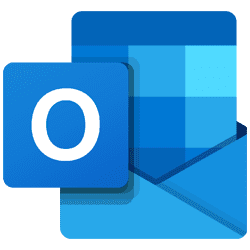 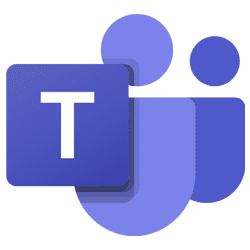 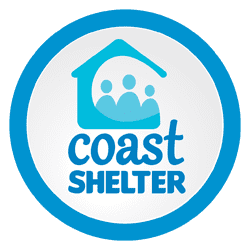 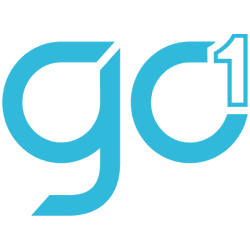 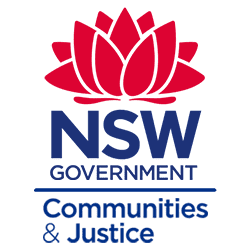 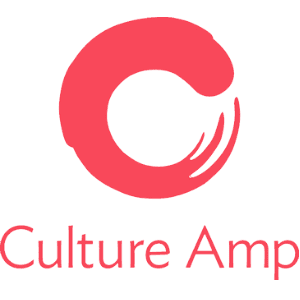